I was born and raised in Southern Illinois just across the river from St. Louis.  After graduating from Collinsville High School in 1985, I recognized that going to college was not right for me.  I would either be wasting my parent's money or my own.

Instead, I joined the United States Navy and spent almost 9 years in the service including over 3 years aboard a Trident Submarine out of Bangor Washington completing 6 strategic deterrent patrols.  During my time in the Navy I lived and worked in Orlando, Idaho Falls and Bangor.

After my military career, I've spent the last 25 years in various positions with Milwaukee based company Allen Bradley, now Rockwell Automation.  As part of my career with Rockwell, I took a position in Houston in 2005.  Prior to that I had held positions in Nashville and Monroe Louisiana.

Having always been either independent or Republican in my political beliefs, I was first introduced to Libertarianism in 2013.  After a great deal of thought, conversation and study, everything about being a Libertarian just made sense.  And the two old parties did not.  From that point, I have been an all in Libertarian and became a Life Member of the National Libertarian Party in 2017.

I have resided in Cypress Texas and district 135 with my wife Whitney for over 11 years.  Together we have 5 children ranging in age from 20-31.

I am thankful for this opportunity and hopeful for your support in this effort. 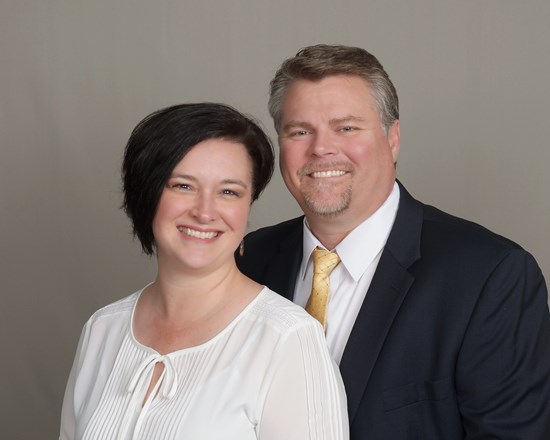 My position on Covid-19 and government overreach